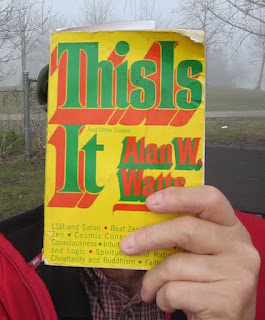 Canadian podcaster and teacher Scarborough Dude hosts DicksnJanes, a free-spirited podcast of stream of consciousness monologue that really feels like talking with a good friend. Listen in to SD’s audio clip of how he got into podcasting, how he makes his content, the future of podcasting, and more. Here are some bullet points from the interview:
Thanks Scarborough Dude, it was a pleasure!

Posted by Scarborough Dude at 1:27 PM